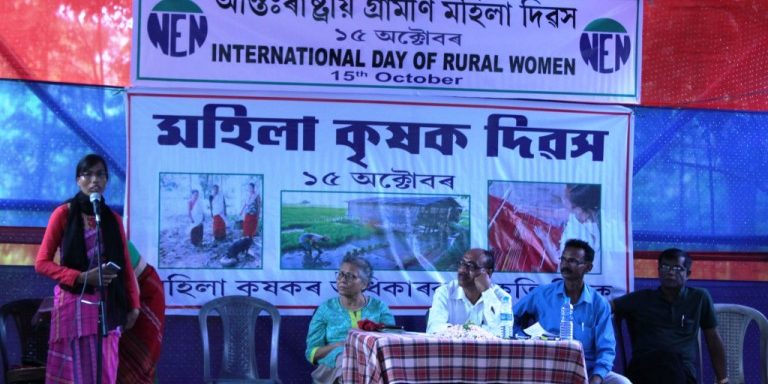 During the event, North East Network also launched its ‘Handbook on Barefoot Counselling’- a guide for the barefoot counsellors in assisting cases of violence against women.