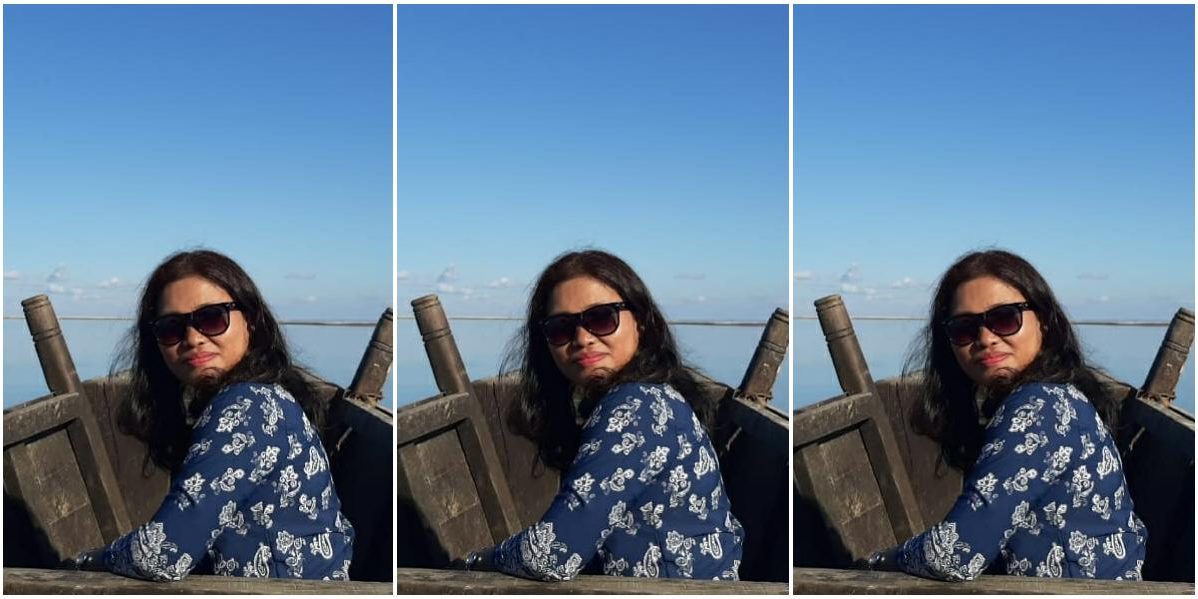 Instead of granting maternity leave, Ranjita Rabha was asked to leave by a private news channel.

Guwahati: After a social media outrage over the ‘sacking’ of a pregnant journalist working for a Guwahati-based Prag News, the National Commission for Women (NCW) on Monday issued a written statement condemning the ‘insensitivity’ of the private news channel. The commission also sought feedback on the incident at the earliest.

Ranjita Rabha, the 35-year-old journalist, was told last month by the management of Prag News that ‘they had no expectations from her as she is pregnant’, and was asked ‘not to come to the office anymore’. She told The Wire that the written statement from the NCW was a welcome step in the right direction and also expected that the management would change its stand.

Rabha said she wants to make sure that any female professional working in any field will not face such a situation, adding that her fight is not a personal one but collective.

NCW, in its written statement, said, “Of all the rights of women, one of the rights is motherhood; however, a recent incident from Assam exposes the double-standards of organizations towards its pregnant employees. The commission, being deeply perturbed by the violation of provisions of the Maternity Benefit Act, 1961, has asked Prag News to send feedback on the incident at the earliest.”

Prafulla Rabha of the Rabha Development Council said, “We will organize a press meet in the next few days. We are also contemplating what could be done next. Prag News has set a bad example. If a journalist is cornered like this and that too for becoming pregnant, what could be worse.”

The incident created an online outrage, with many social media users condemning Rabha’s sacking as ‘inhumane’ and ‘heartless’. Various Rabha tribal groups have offered the journalist their support. The groups say they are monitoring the situation and are working on helping Ranjita.

Noted theatre activist and actor Pabitra Rabha, Ranjita’s elder brother, told The Wire that he will help his sister seek justice. The family is prepared to take the legal route, he said.

“My sister is distraught and emotionally strained. In this sensitive state, she had to endure what no one should. I had spoken to the chairman and managing director of Prag News to solve the matter. But it did not work out. I am not leaving this fight and we are exploring what could be done next. If nothing works, then knocking on the court’s door for justice would be the last option,” he said.

Rabha was a reporter for Prag News for almost a decade. She joined the channel in 2007, before switching to another private news channel and returning to Prag News.

Speaking to The Wire, she said her doctor has suggested that she reduce her workload. “I used to travel on a two-wheeler to report. So, I opted for desk work. When the pandemic hit and the lockdown was imposed, I was asked to take some days off.” Ranjita said when she requested to return to work, she was told in mid-April that she should “take rest”. “On April 30, one of the editors asked me whether anyone from the office called me. The hammer fell on me in the next few days when I was told by one of the editors that they (the company) has no expectations from me,” she said.

She said she was informed the company needed someone “who can carry their heels well”. “In short, someone who can run at any moment, implying that I did not possess that physical attribute. The top brass too confirmed my pregnancy was a factor and there would be no maternity leave or leave without pay. I resigned on May 5. I fell into depression and was distraught. After my brother posted about my sacking on social media, it went viral.”

Support from many groups

After the incident was widely reported, multiple organisations from the region have criticised Prag News. North East Network (NEN), a women’s rights advocacy group, and Assam Mahila Sangha said the management of the news channel has violated Ranjita’s rights. In a joint statement, the two groups said, “We urge you to inquire into the matter with immediate effect and restore her rights. We are also informed that on earlier occasions women have continued with their services at your office after childbirth. Given the current situation, it is highly crucial important to uphold labour rights.”

Meanwhile, a group of senior journalists in Assam have asked that chief minister Sarbananda Sonowal intervene in the matter so that Ranjita gets justice. The Network of Women in Media in India had also asked the NCW to take a suo motu cognizance of the incident.