Reviving Nature through Self Awareness and Collective Action 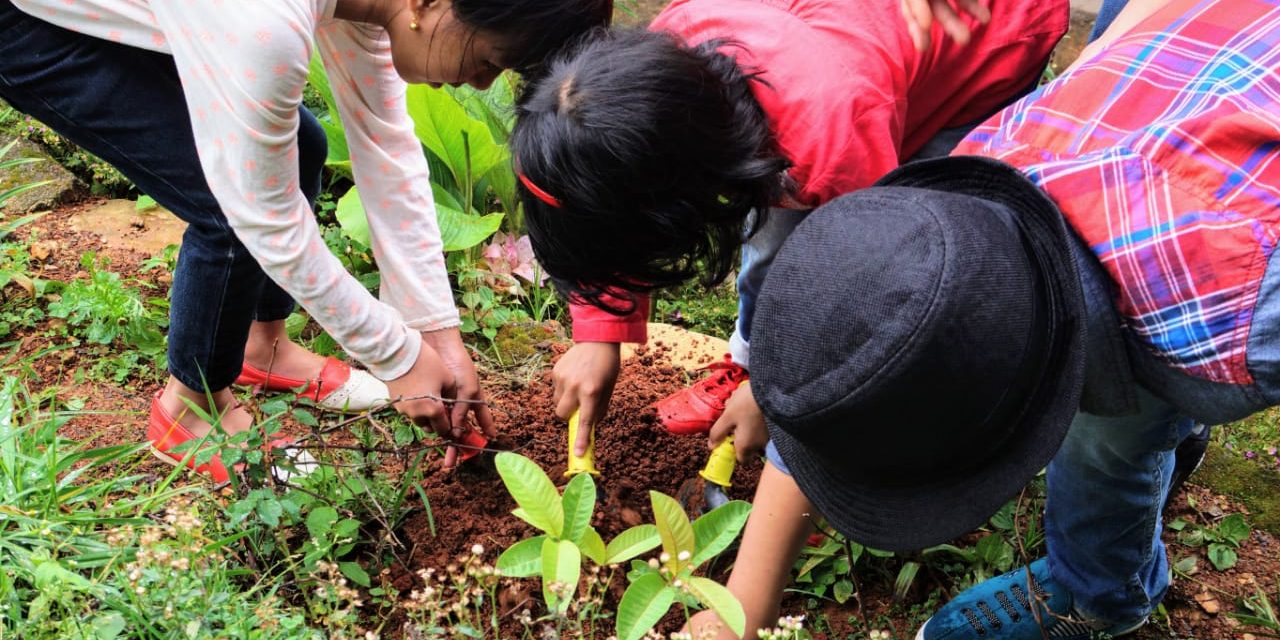 Forests are an integral part of community life in Meghalaya, a reality that many people living in cities might be forgetting. It was with this idea in mind that North East Network decided to celebrate World Environment Day this year by bringing together representatives from the Department of Forest, i.e. the government, the local governing body called the Rangbah Shnong in this part of Shillong and the community at large in the locality of Lumsohphoh in Nongthymmai. The day was spent with a dialogue between these stakeholders and NEN representatives on the importance of forest conservation for reasons as basic as replenishing water sources that is utilized by surrounding communities to larger questions of climate change and reversing the ill effects of excessive carbon emissions.

Mr. Gregory Shullai, Redt. Chief Consevator of Forest, Government of Meghalaya pointed out that over consumption of natural resources and a lack of self control amongst other things that was problematic at the individual level and that the community must think about if they were to hand over a better future to their children. He also said that when it comes to preservation of forests and through this, the environment at large, ‘every effort matters’ and the Rangbah Shnong must work together with the government and civil society to play a direct role in looking after the forests in the neighbourhood. The other panellists agreed and have committed to work collectively as a community in restoring the forest and planting more trees in the locality.

The group of people assembled then went on a tree plantation drive where we witnessed spaces created by the Rangbah Shnong along roads for planting new trees as part of their contribution to the World Environment Day.  The NEN Team led the community to plant trees around the locality, outside the community hall, along the pavements, at the Church and finally at our own office.