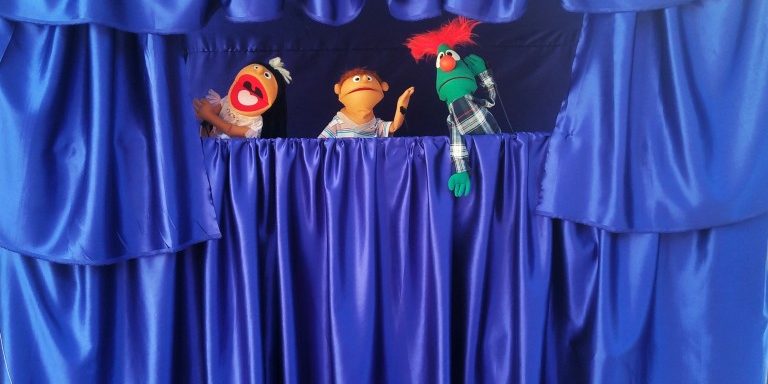 NEN organised a puppet show on Gender Sensitization for the students of Class VII and Class VIII of the Umroi Madan Upper Primary School, Ri-Bhoi District on 29th November, 2018. There were 12 students and 10 teachers in attendance, apart from Kong Darilyn Syiem and the NEN team. The objective of the puppet show was to advocate gender sensitivity among the school children through entertainment and creativity.  The expected outcome was that the school children would be better sensitized and informed about gender differences and develop an attitude of equality and respect among their peers. The puppet show was based on the book ‘What is a Girl? What is a Boy?’ by Kamla Bhasin and translated by NEN and conceptualized by Jemimah Marak, Sr Programme Associate. The puppet show was interactive and the audience were very responsive.