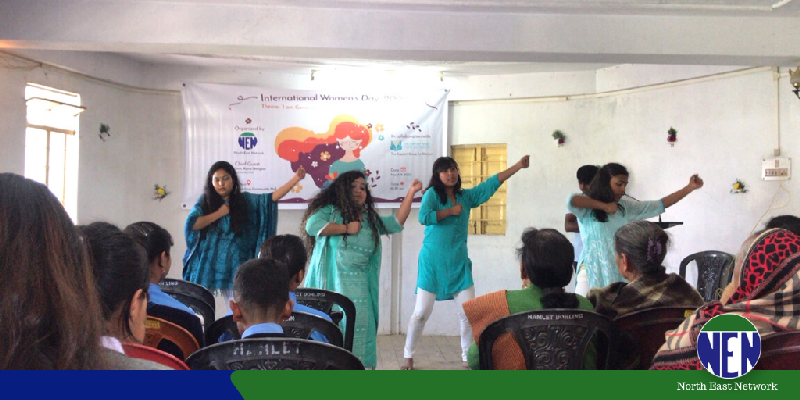 International Women’s Day (IWD) is a global day celebrating the social, economic, cultural and political achievements of women. The day also marks a call to action for accelerating gender equality and women’s rights and to rid society of the discrimination and exploitation faced by women. IWD signifies that gender equality is a matter of human rights and that equality means that women and men’s rights, responsibilities and opportunities will not depend on whether they are born male or female. An equal world is an enabled world. How then, will we help forge a gender-equal world? It is by celebrating women’s achievement, raising awareness against bias and taking action for equality.

Equality is not just a women’s issue but all are accountable for their thoughts and actions. Regardless of age, country, background or gender, the fight for equal rights has collectively defined the lives of each person and all must take action together to achieve it.

North East Network celebrates IWD every year to recognize and appreciate the achievements, essence, struggles and victories of women in the state. The Support Group for Women that was formed in 2016 as a collective of organizations and women’s groups, has worked collaboratively with NEN towards addressing Crimes against Women and Children in several localities, Lawsohtun locality being one of them. To strengthen our work with the Dorbar Shnong and the Seng Kynthei, NEN collaborated with the Support Group for Women in celebrating International Women’s Day.

A dance performance by the Innovative Artistic Venture was used as a platform to portray Violence Against Women in both the public and private sphere as well as to convey a message on addressing and collective action in the fight against inequality and discrimination. Ms Kaira Rose Nongbet, the Chief Guest of the programme shared her own experiences as a woman and threw some light on society’s quick judgment towards the moral character of women. She addressed the various dimensions of gender equality, the entitlement of women to live with dignity and freedom, contributions of women to academics, literature and in the domestic spheres as well that goes unrecognized. There were 102 participants comprising of School Students, Teachers, members of the Seng Kynthei and the support group for women.

This event essentially recognized the contributions women have historically made for the various rights that we have today while acknowledging that the journey is far from over.