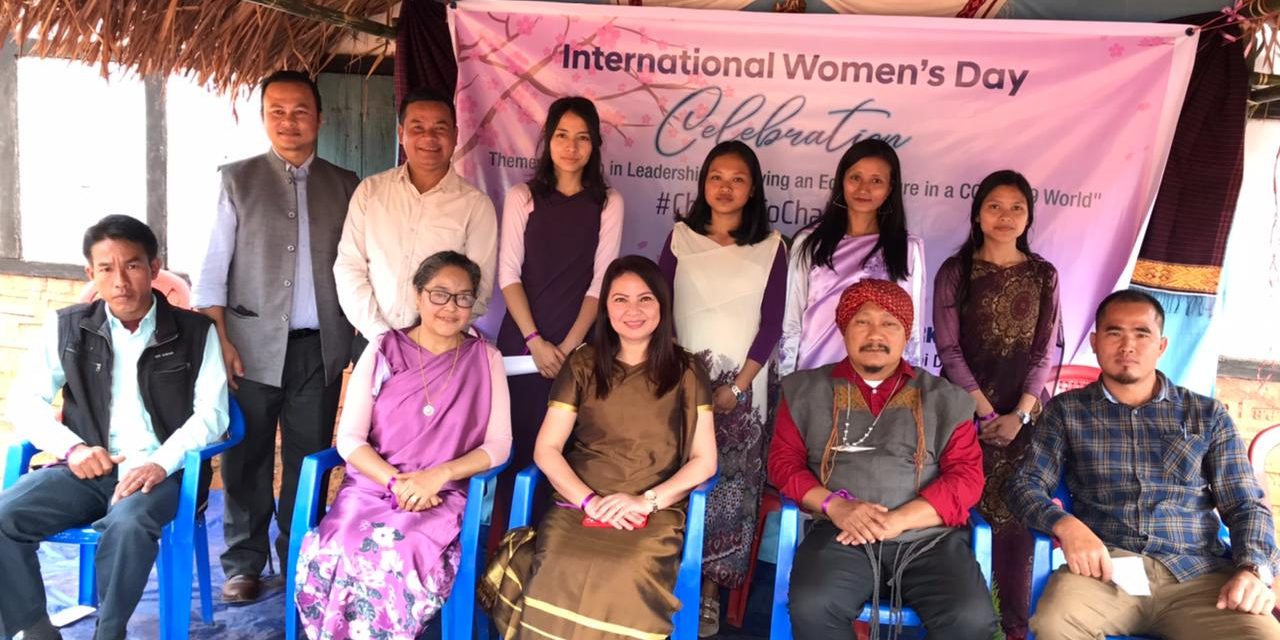 Celebrating women for their tremendous contribution to the society and towards the development of their villages as well as the country, NEN in Meghalaya observed International Women’s Day on 8th March at Mawryngkang village, Ri-Bhoi District.

Villagers from Plasha and Mawryngkang displayed their culture through dance, folk songs etc. A self-composed song by Banker Kharkongor, about the efficiency of women’s leadership and the pivotal role they play in uplifting their community, was an instant hit! The villagers also performed a short skit on unequal access for women for job opportunities especially in sectors like police forces, army, etc. The programme was graced by the presence of Smti. R.M Kurbah, IAS, Deputy Commissioner of Ri- Bhoi District as the Chief Guest, Shri. Wanphrang Syiem, the Sirdar (Customary Chief) of Nongpoh and Shri.  Kamzilian, DDM NABARD as esteemed guests.

The DC in her speech stressed that women should have leadership role in local governance. She shared the welcome news that the MGNREGA has issued a new rule to nominate women as the secretary to the Village Employment Council. This gives platform for women to participate in discussions and decision making in the village. Women also need to voice out and express challenges they face in their everyday life within the family, gone are the days that open discussions were excluded for women.

Sirdar (Customary Chief) Wanphrang Syiem mentioned in his speech that Women’s Day is to be celebrated every day and women should be respected every day. He emphasised that women are the custodians of our culture and protectors of tradition hence on this special occasion they should be given the recognition that is due to them.

To celebrate the occasion, villagers from Plasha and Mawryngkang displayed their culture through dance, folk songs etc. They also performed a short skit portraying the role that gender played in unequal access to job opportunities especially in sectors like police forces, army, etc. The occasion was victorious as men, women, youth and all children from the nearby village came in different colorful traditional clothes to celebrate women on the auspicious day. Simultaneously, local agricultural produce, handicrafts and handlooms were exhibited.

The IWD celebration was also celebrated at Umsaw Village. It saw the participation of enthusiastic women both young and old from six villages. Women in the rural areas are given less or no recognition for the contribution they have made towards the upliftment of the society.  NEN felicitated grassroot women leaders who are warriors of their personal life and bold leaders who have challenged gender stereotypes about women being weak and incapable leaders. These women have braved every situation they are in to ensure that peace and harmony is maintained in their villages. Some of them were threatened with dire consequences of sexual abuse and murder, but they chose to move forward without any fear. They are now hailed as leaders within their villages who will pave the way for the younger generations to come.

The programme also included poetry recitation based on the poems written by women on these three themes:

1) Story behind every scar that says, “I survived”

2. Best revenge of all “Build your own life, without your abuser”

3) Walking away from something unhealthy is called “brave”. The poems speak about the strength of a woman despite many obstacles, despite being a survivor and the need to speak up and challenge discrimination.

The programme concluded with a film screening that talks about a rape survivor and the stigmatization that a victim or survivor of rape experiences. 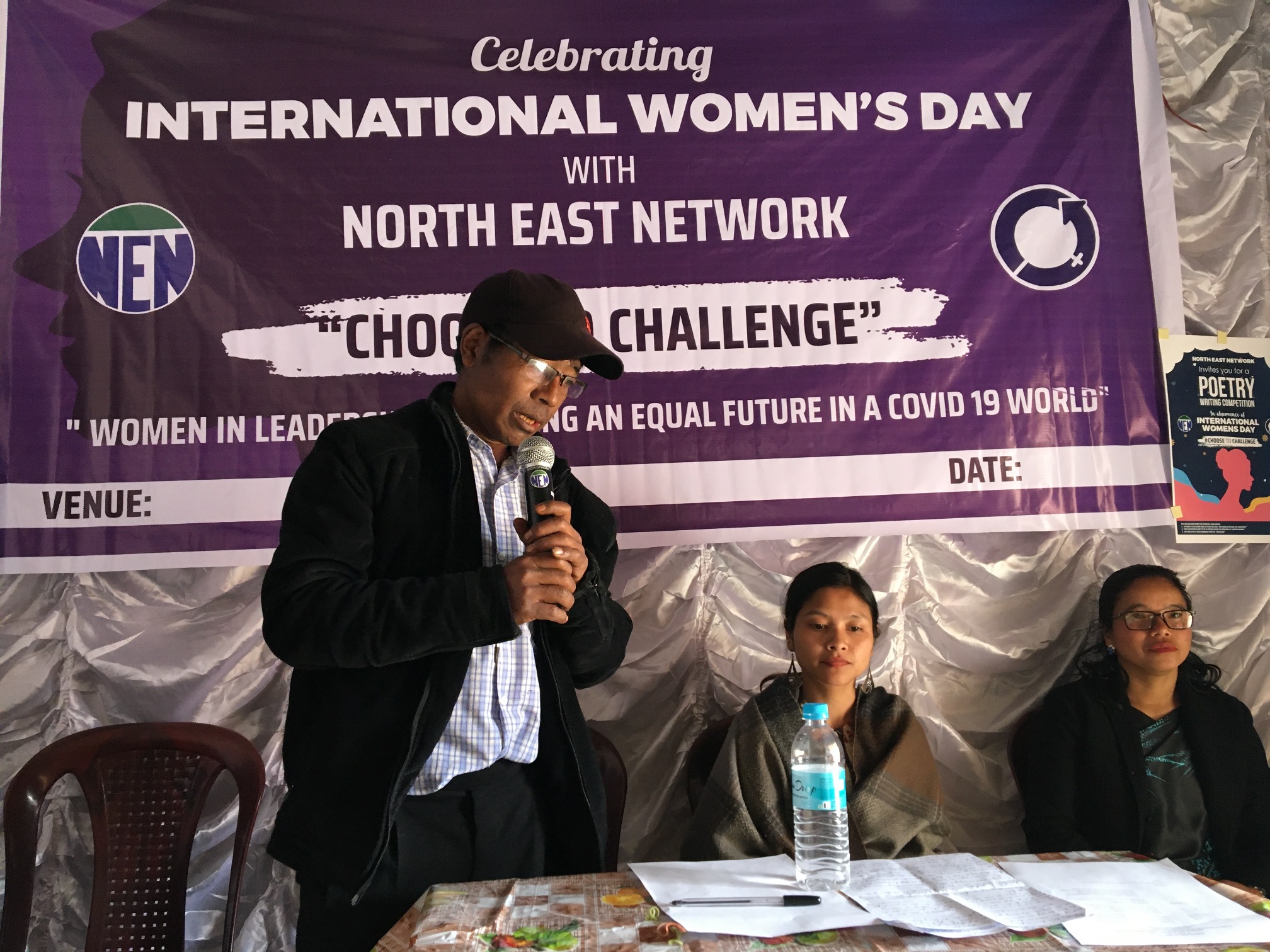 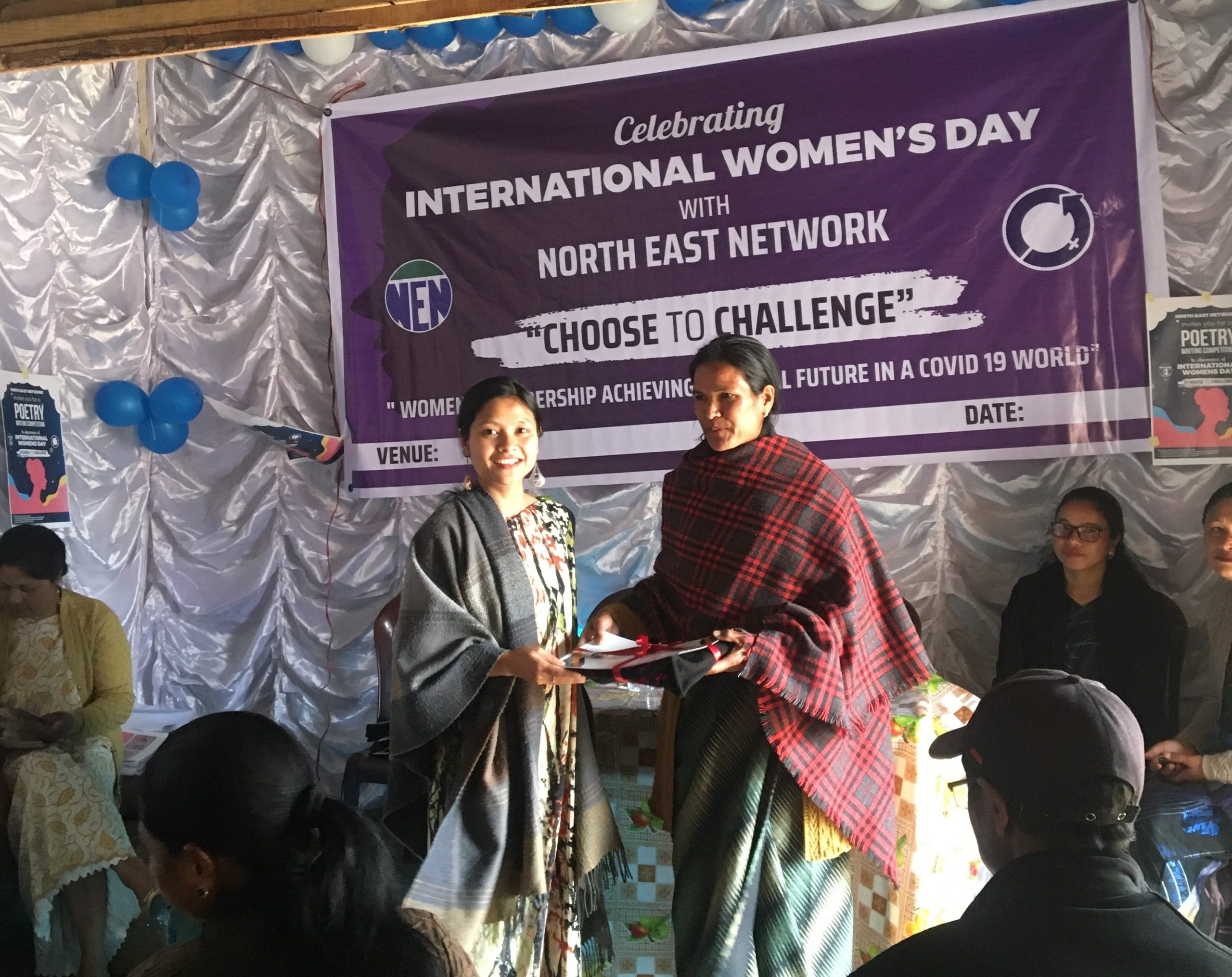 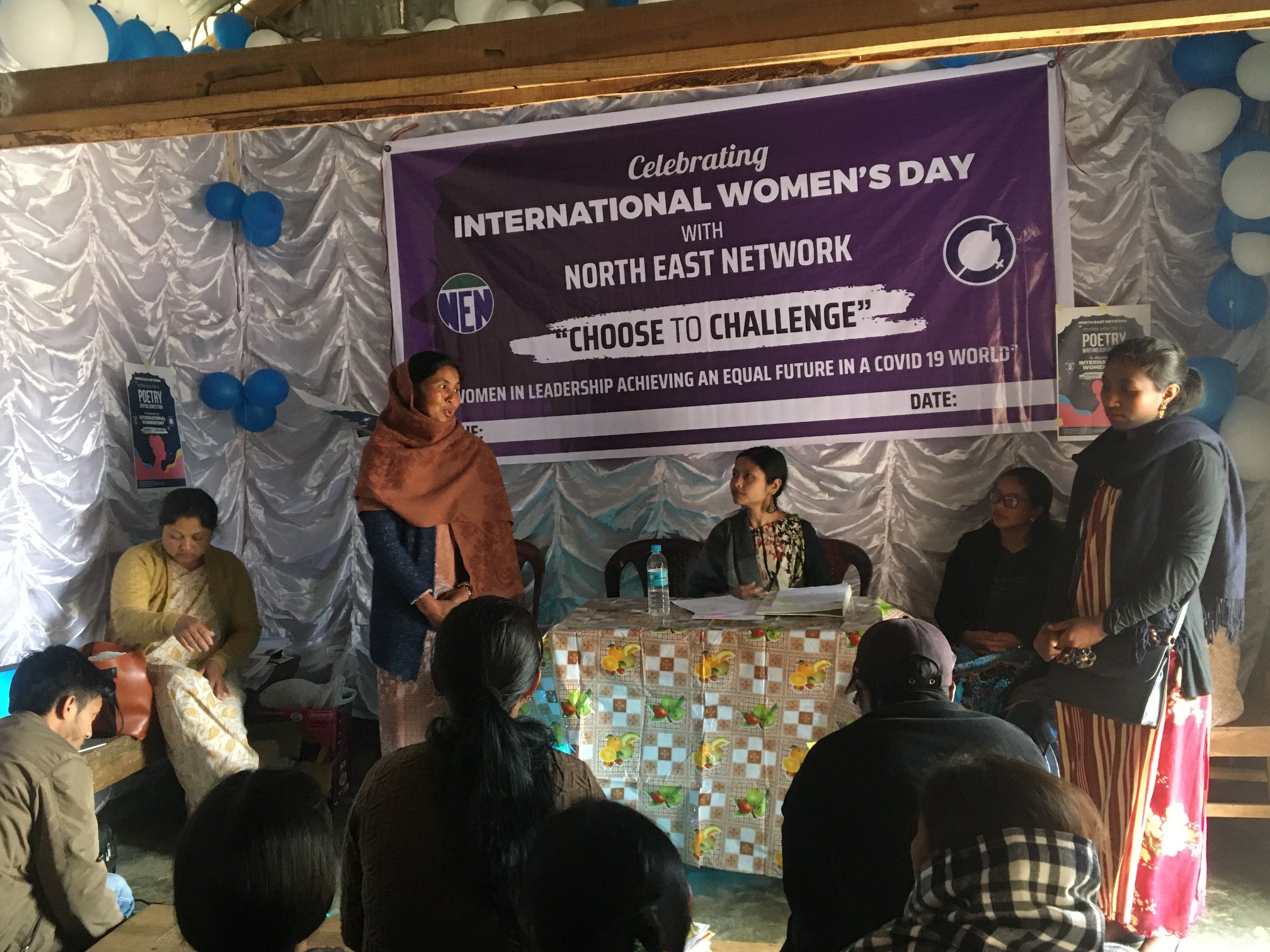 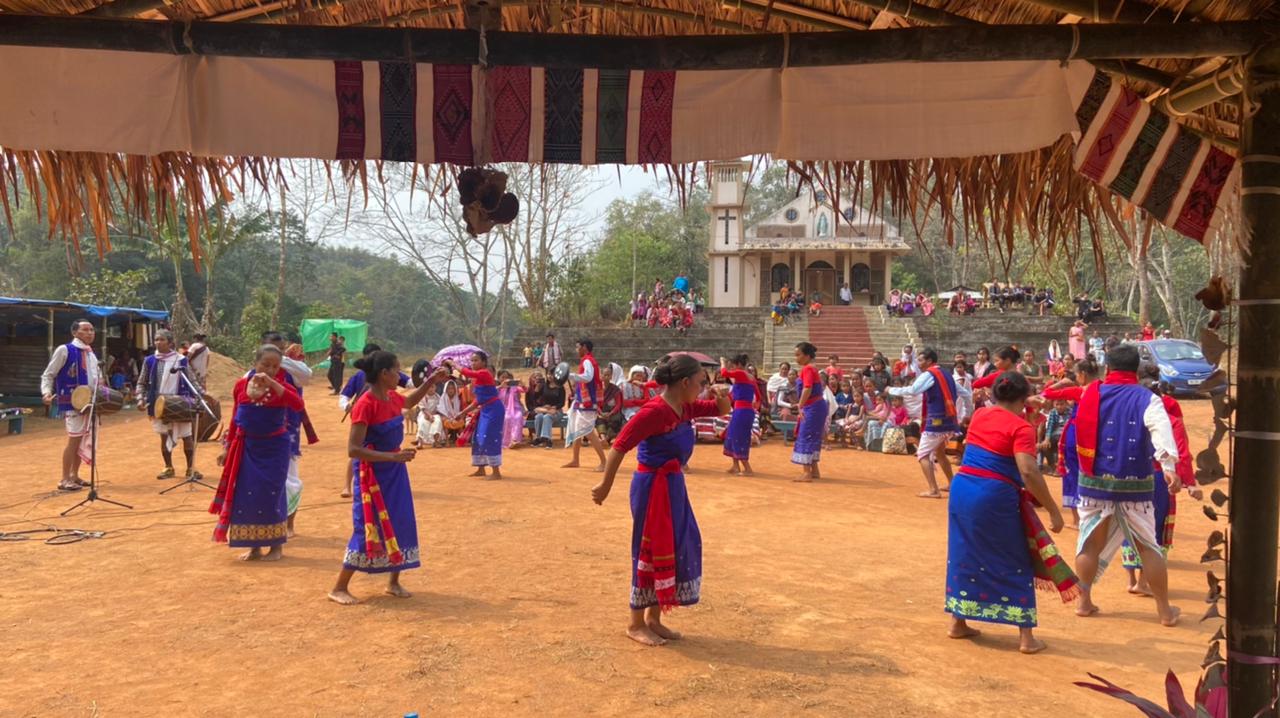 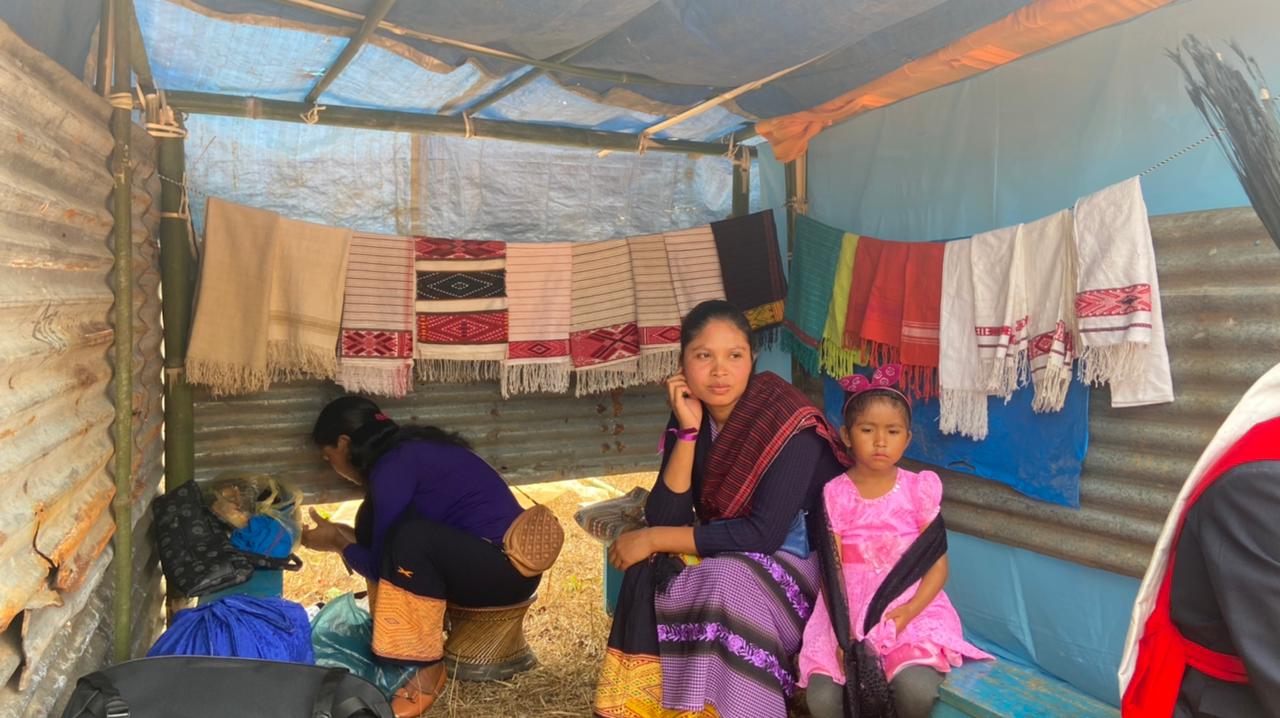 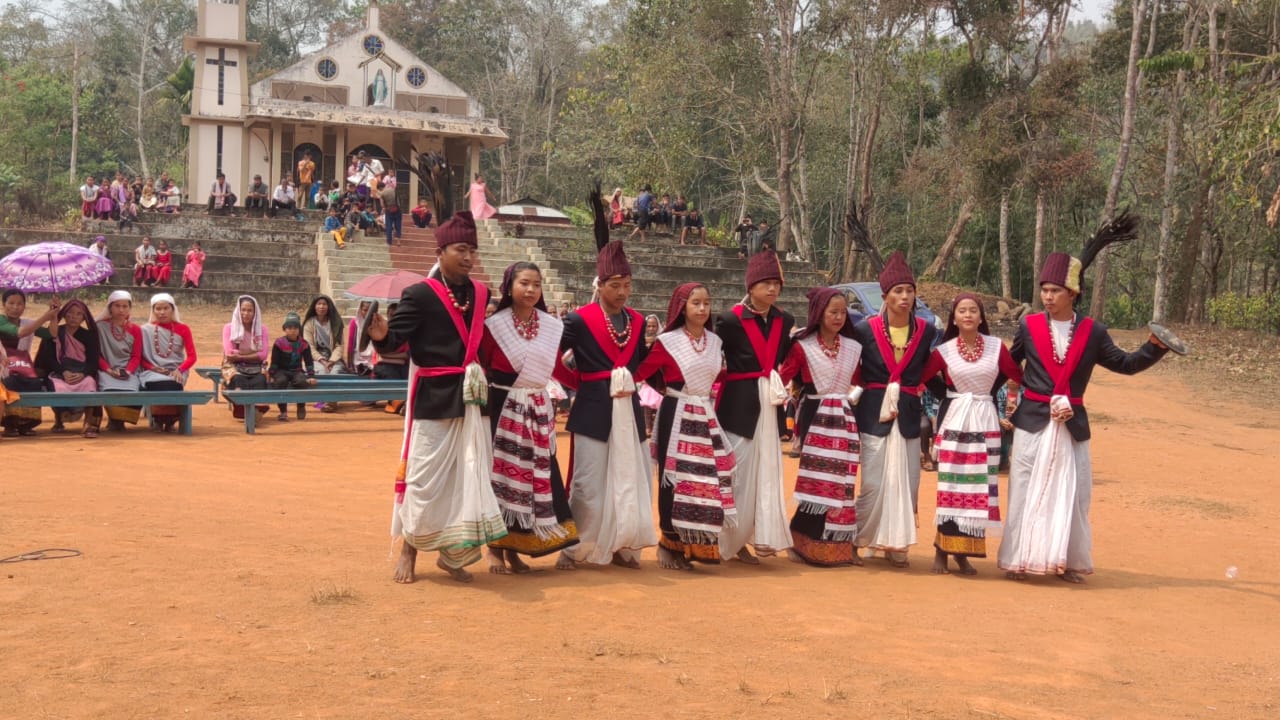 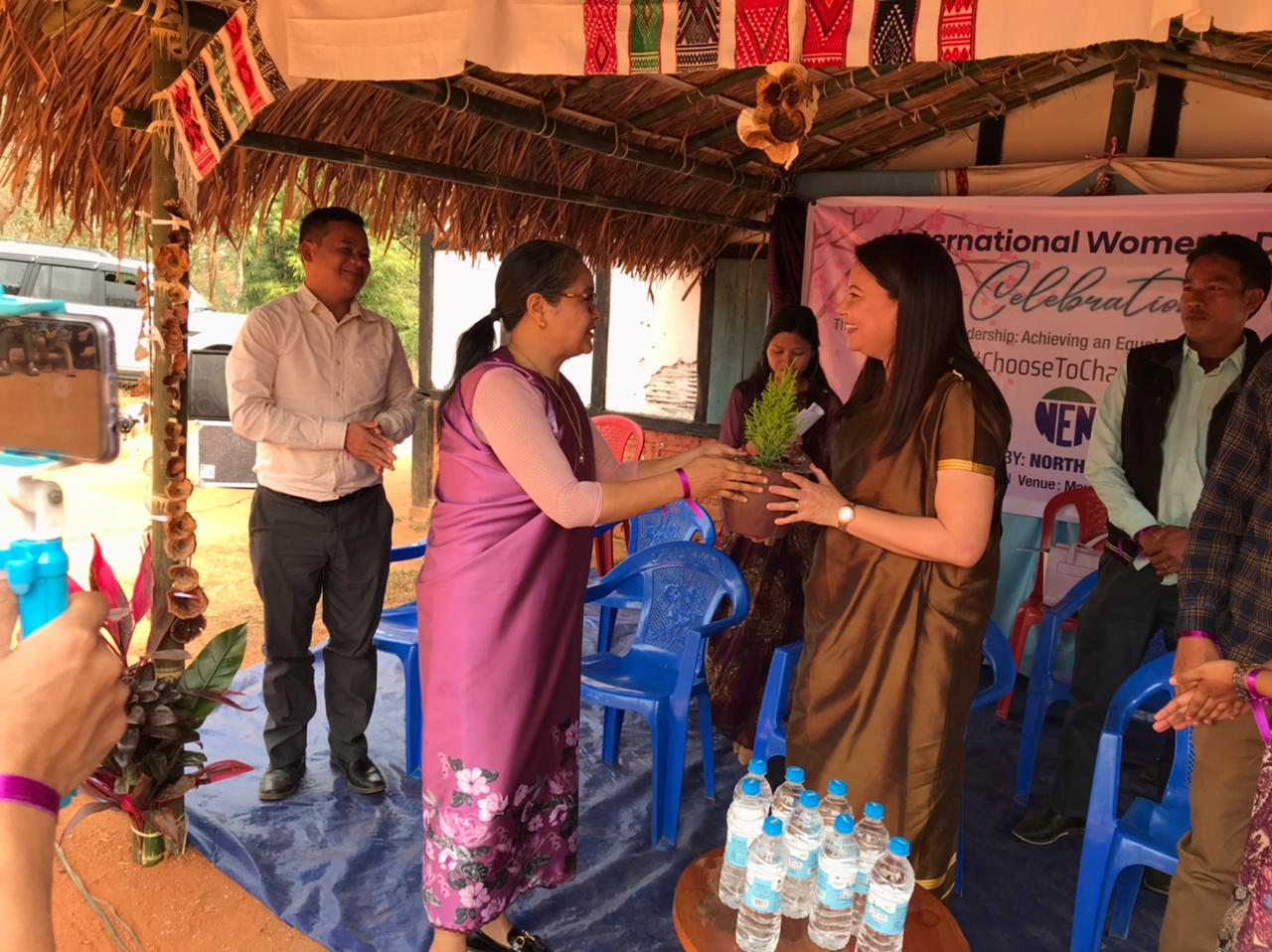 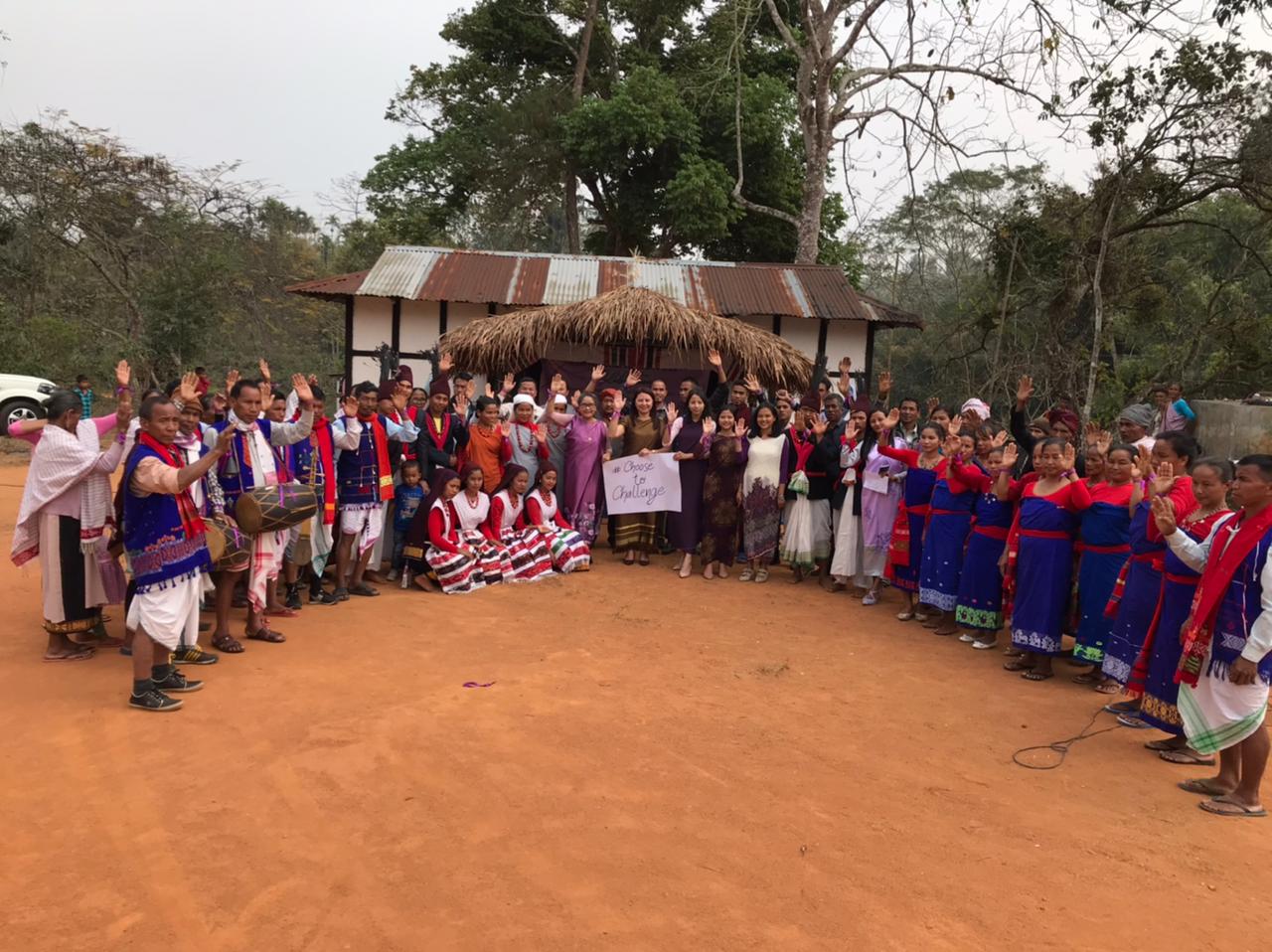 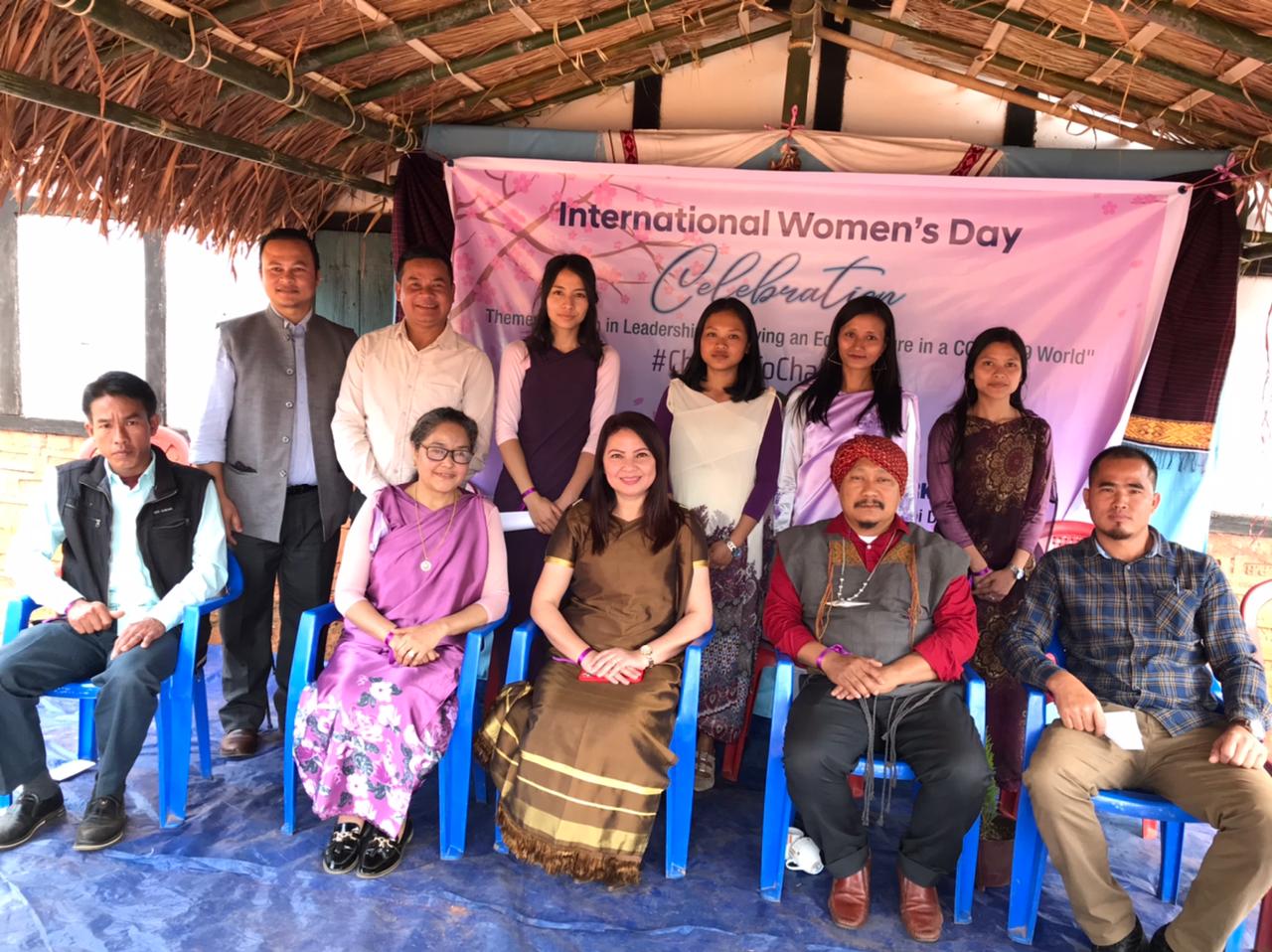