An Evening Of Youthful Art & Discourse 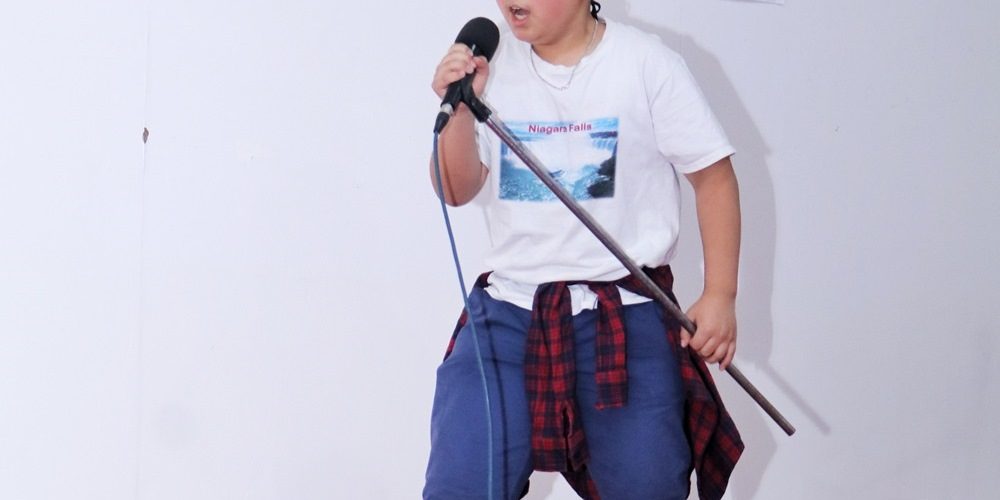 North East Network (NEN) has been building and strengthening community institutions of women and youth groups in various districts of Meghalaya. With an effort to recognize and provide a boost to youth engaged in art & culture, NEN Meghalaya organised an evening of musical performances both traditional and western with an aim to promote the blending of traditional art with modern art. Our work with the youth has been strengthened over time through collaborative work on social, political, economic and environmental issues. The programme entailed a panel discussion by eminent persons in art, culture and gender; and various performances (traditional and western) by young artists on 26th March 2021 at Eldorado Guest House, Shillong.

As said by the panelists “It is important to know your own roots. Do not embrace others’ culture and discard yours”; “Move on, but move on and hold on to your identity”.  Today’s youth are reviving their passion for preserving and promoting traditional art and music whilst embracing modern art and music as well. The discussion highlighted the ways COVID-19 has affected young entrepreneurs and artists’ livelihoods whose bread and butter have been their talent. Therefore, it is imperative that we encourage young people to start recognizing art and using their talent as a way of livelihood. As said by one of the panelist “Make sure you get what you like, otherwise you will be forced to like what you get”. One of the panelist, who is a theater artist emphasized the barriers faced by women artists in he rline of work. As theatre artists, she expressed that women’s bodies are being objectified instead of appreciating them for their art and talent. 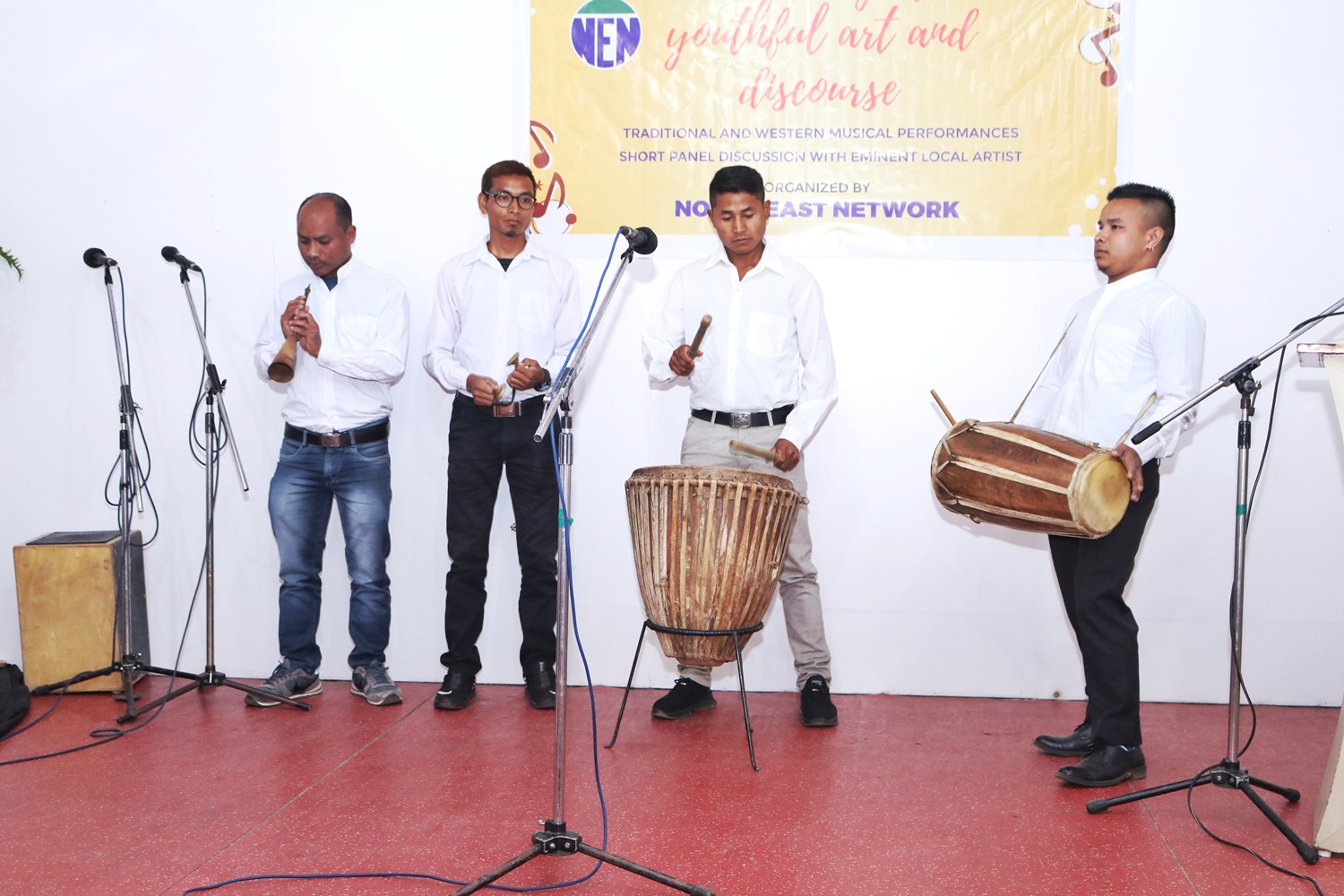 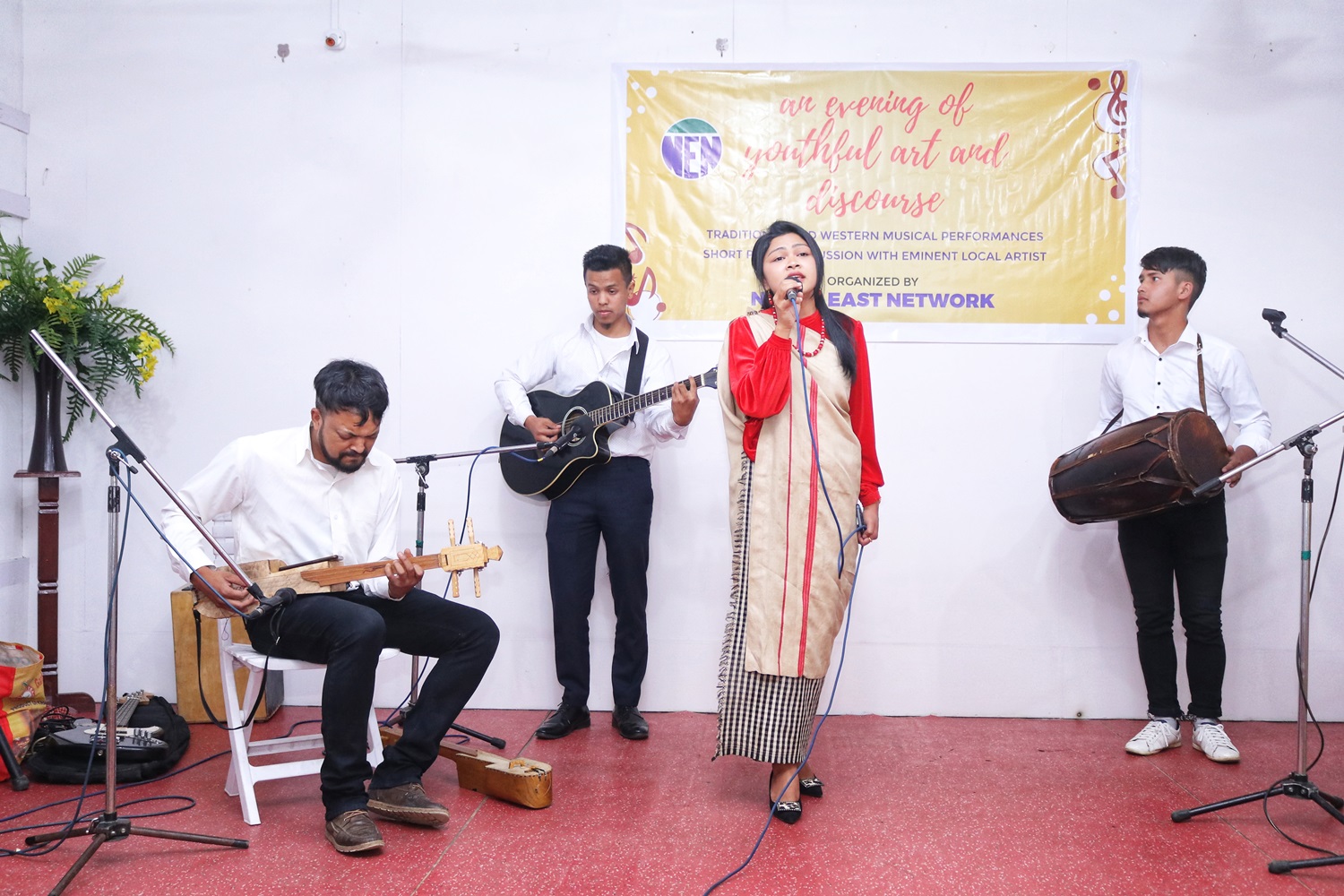 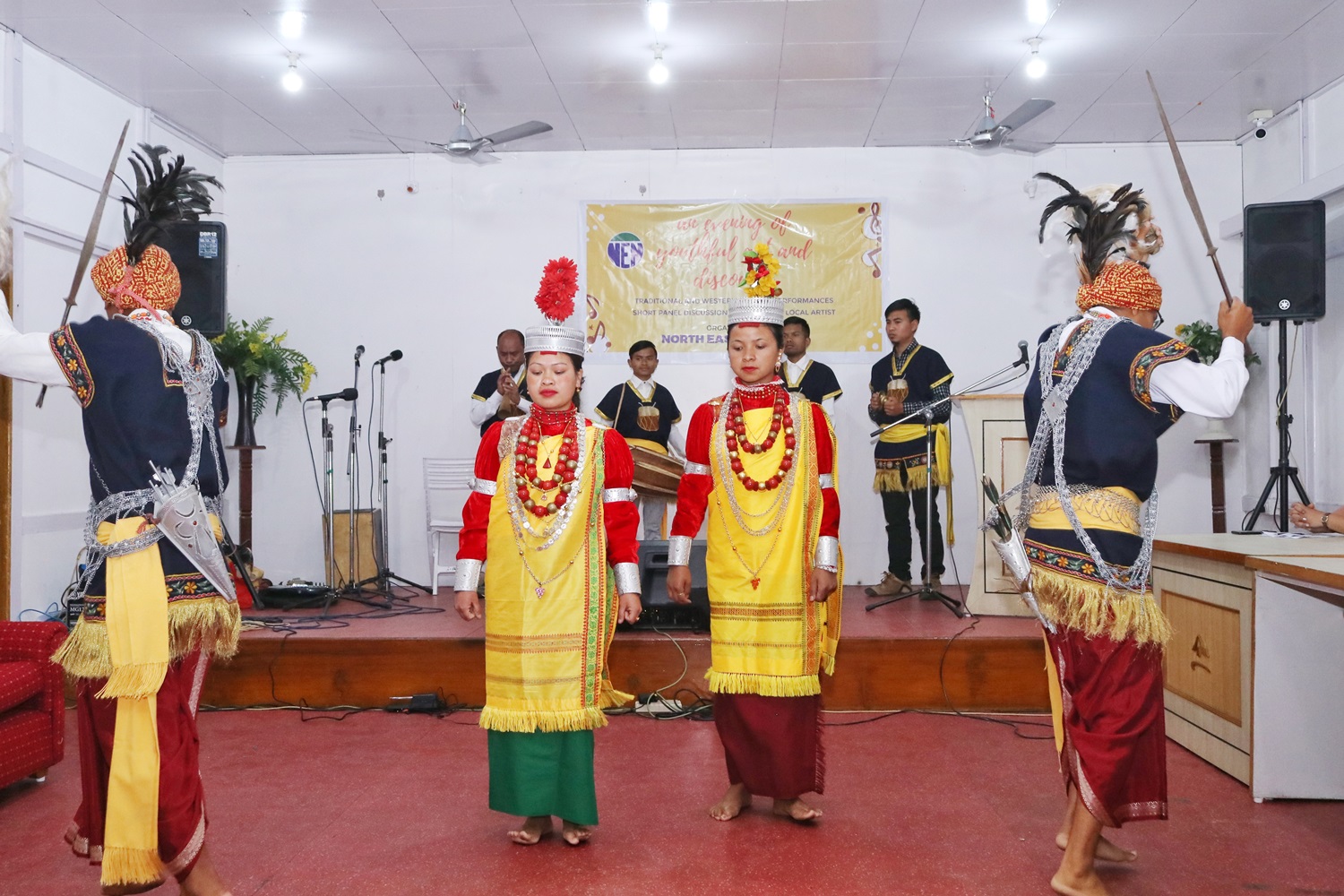 In our effort to engage with youth in the urban areas, NEN used music as a medium to connect with them. It also aimed at creating a platform to understand the challenges that youth of today are facing to encourage the upcoming artists to take forward their skills to new heights and use it as a platform to address social issues. One of the panelist said “Art is not disconnected from our everyday lives. Art is another language that we can use to talk about social issues”. The future of the world lies in the hands of the youth and it becomes imperative that their thought processes are molded in such a way that they will later be judicious leaders that respect equality and equity. With the objective of bringing forth discussions on gender disparities, NEN has involved youth to talk about issues on gender, gender discrimination and other social issues through adopting  strategies such as music, art and sports.