Capacity building of peer leaders and exposure visit to Chirang 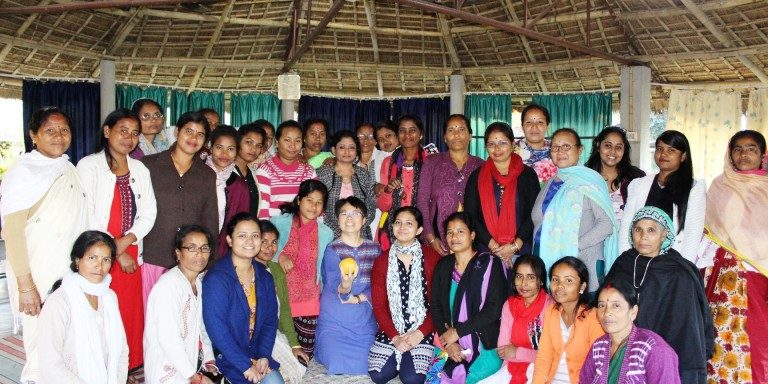 A team from NEN and peer leaders from six districts of Assam recently travelled to Chirang to experience firsthand community work done by the team of the Action Northeast Trust (ANT).

The programme team from ANT provided an orientation on the various activities undertaken by them in different areas. The Assam team visited two field areas of The ANT namely Kolbari and Aipowali Village in Chirang where they had an interaction with the field staff of ANT about their work and challenges.

On 20th December, a session on Communication and Team Building was conducted by Jennifer Liang, Co-Founder of ANT, for the benefit of the peer leaders.