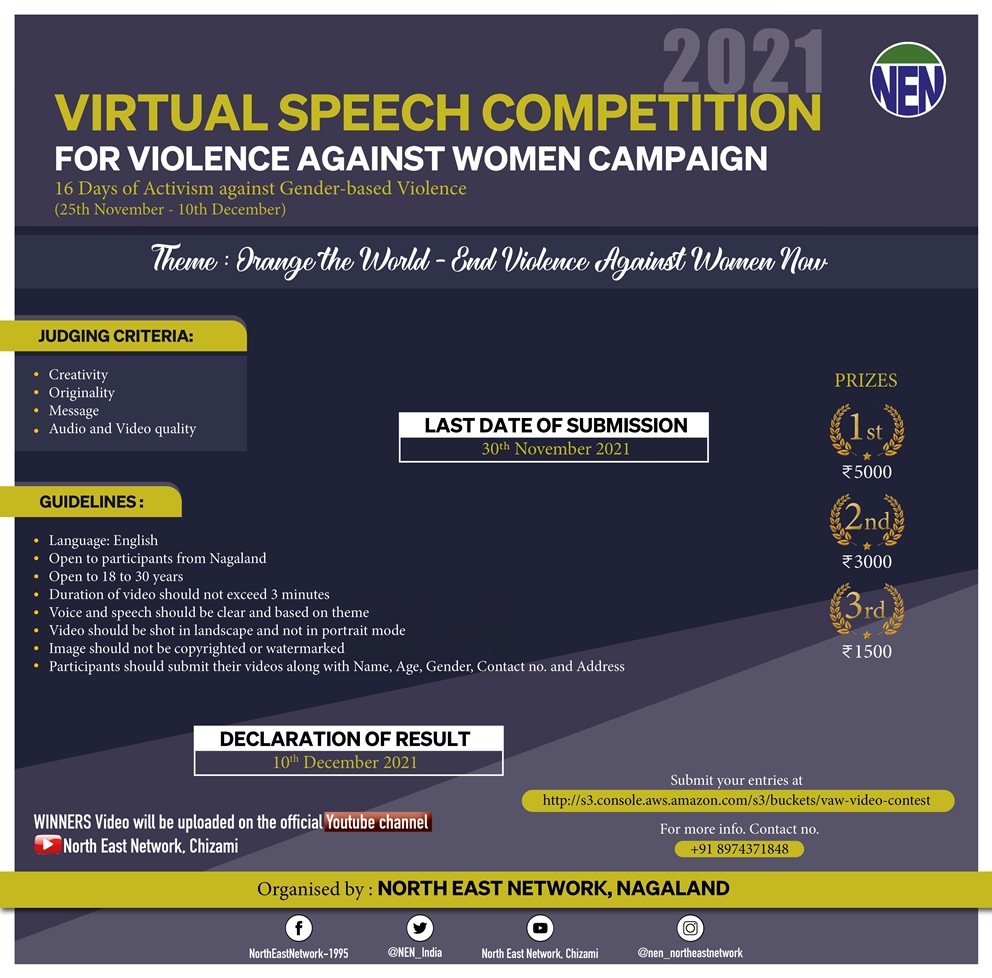 The 16 Days of Activism against Gender-Based Violence is an international campaign that takes place each year. It commences on 25 November, the International Day for the Elimination of Violence against Women, to 10 December, Human Rights Day, indicating that violence against women is the most pervasive breach of human rights worldwide. It was originated by activists at the inaugural Women’s Global Leadership Institute in 1991 and this year marks its 30th anniversary. Over 6000+ organizations in approximately 187 countries have participated in the Campaign since 1991, with a reach of 300 million people. It is used as an organizing strategy by individuals, institutions and organizations around the world to call for the prevention and elimination of violence against women and girls.

According to the latest estimates, nearly 1 in 3 women aged 15 years and older, around the world have been subjected to physical or sexual violence by an intimate partner, non-partner sexual violence or both at least once in their lifetime, indicating that levels of violence against women and girls (VAWG) have remained largely unchanged over the last decade. These numbers do not reflect the impact of the COVID-19 pandemic and would be even higher if they included the full continuum of violence that affect women and girls including sexual harassment, violence in digital contexts, harmful practices and sexual exploitation. COVID-19 pandemic has exacerbated all the risk factors for VAWG and reinforced many of the root causes such as gender stereotypes and harmful social norms. It has been estimated that 11 million girls may not return to school because of COVID-19, thereby increasing their risk of child marriage. The economic fallout is expected to push 47 million more women and girls into extreme poverty in 2021, reversing decades of progress and perpetuating structural inequalities that reinforce VAWG. In addition to the impact of COVID-19, the global context of violent conflicts and humanitarian crises, including climate related disasters, are affecting more people than ever before, with a disproportionate impact on women and girls, perpetuating all forms of VAWG. While the forms and contexts may differ across geographic locations, women and girls universally experience different forms of violence in public and private settings, in contexts of peace and in contexts of conflict as well as in humanitarian or crises settings.