“Skill for a Resilient Youth”.

The world Youth Skill Days was observed on 15-07-20 at Thurutsuswu and Phughi village, Nagaland, Phek District under the theme 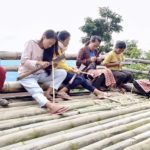 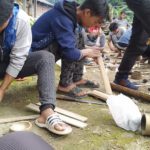 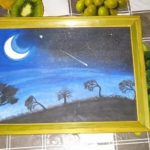 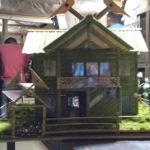 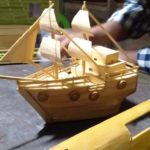 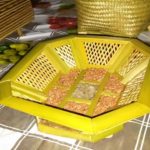 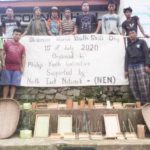 With the current lockdown that is taking place, the community celebrated its World Youth Skills Day on bamboo crafting with a goal to encourage the youth to pursue creative activity as a means of coping with the lockdown stress. Moreover, with the closing of formal educational institution, celebrating Youth Skill Day has also opened doors for youths to continue their education by learning about their culture and tradition by interacting with their own community and acquire degenerating traditional skills such as bamboo crafting.

Not only did this event brought the youth closer to their own culture, this one day event has shown the progressive aspect of the Naga rural community whereby young women have also took part in the programme competing with their significant male counterparts in a profession which was predominantly an activity that men generally engage in.

In Thurutsuswu, a competition on bamboo craft was held, on 2 categories – one for youth ages between 15-25 and the other for youth ages between 26-35. A total of 50 participants were present at the programme. Village leaders such as Pastor and Youth Pastor were present at the event; VCC (Village Council Chairman) was present as the speaker for the day. President of Student Union, Church secretary and Gaon Bura, Thurutsuswu were the judges of the competition.

In Thurutsuswu, demonstrations were made on the following items:

Likewise, in Phughi similar demonstration of bamboo crafting were also made with 12 participants.

In Phughi, demonstrations were made on the following items: