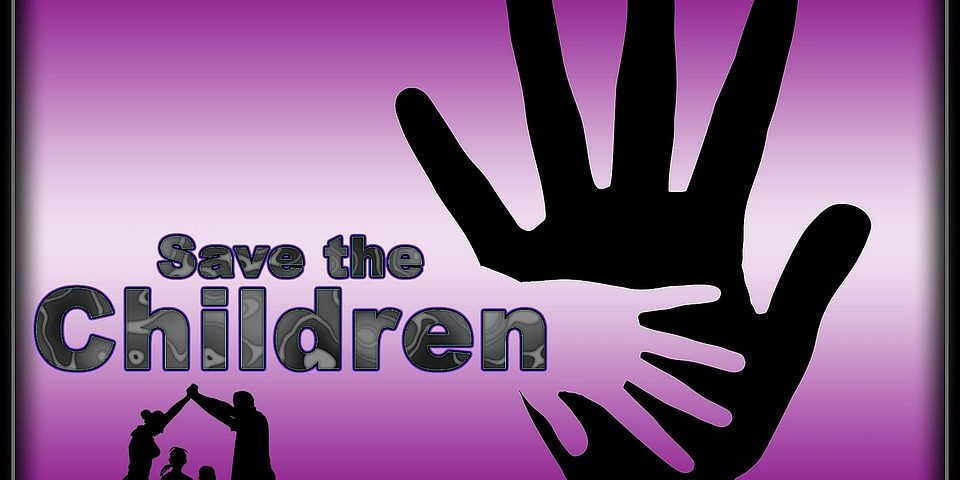 The training was conducted by Joy Grace Syiem, HR MANAGER of North East Network for the district officers of the Rashtriya Kishor Swasthya Karyakram (RKSK) programme under NHM, Government of Meghalaya. The programme was a Training for the officers on the Prevention of Children from Sexual Offences Act, 2013 in context to Meghalaya.

The topic was on how the “POCSO Act” can protect our vulnerable children in the community. She spoke on the sections of the Act and added some other aspects as attached in the document. 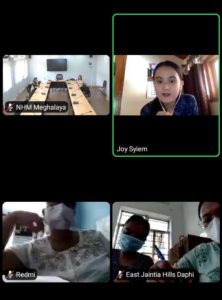 When we talk of child sexual abuse also please keep in mind that a boy child too can be sexually abused. Of course statistics show that more girls are sexually abused but this should not cloud our mind when in the field.

In Meghalaya, we have seen a huge rise in cases of Child Sexual Abuse. Some of these cases are being termed as teenage pregnancy. In the field, we must be very careful to take a documented case history of cases with children. What may look like a teenage pregnancy case, which we at times justify as part of our culture, may actually have elements of abuse and violence. We have seen many cases of incest in the recent times, and these cases all fall within the purview of the POCSO Act. But our reporting and documenting of these cases under POCSO is what is lacking.

How the “POCSO Act” protects the most vulnerable in our Community.