Inauguration of 4th Gramin Mahila Kendra by NEN in Udalguri 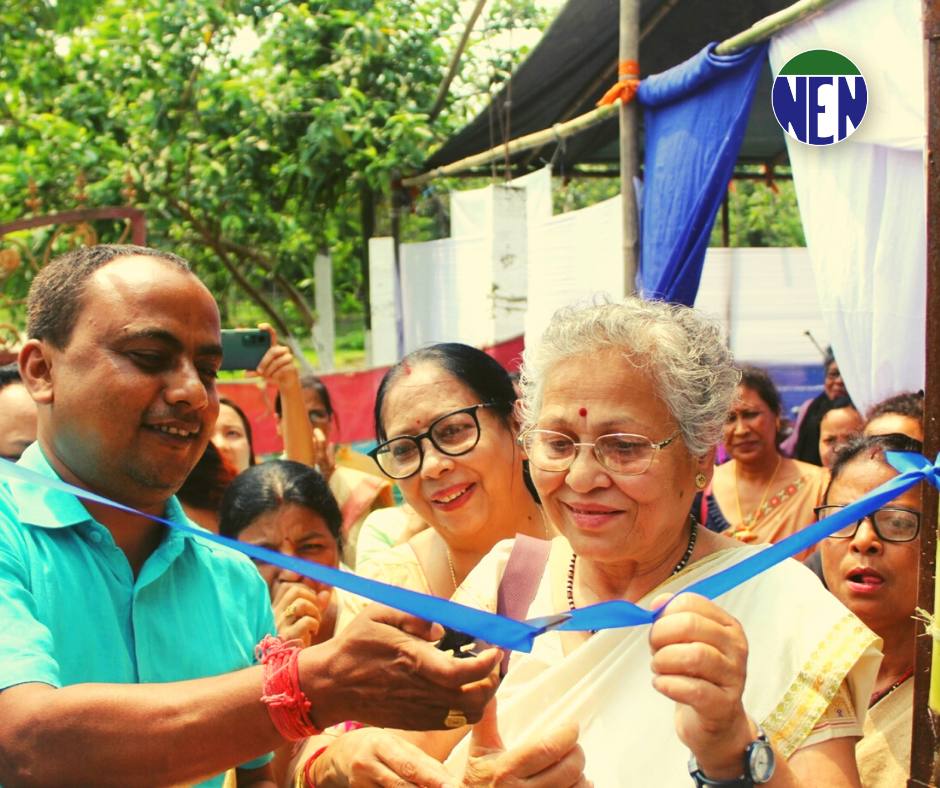 Women facing domestic violence are provided socio-legal counselling through trained barefoot counselors in these Kendras, enabling them to navigate through the criminal/civil justice system at different stages and linking them with other referral services. The GMKs provide a safe space for survivors of DV to share their experiences of violence in both private and public spaces and negotiate for their rights. In Assam, GMKs have become popular meeting places for women and girls to talk about gender based discriminatory practices in their communities and build collective responses for prevention and elimination of GBV. Women Helpline (181), Mahila Samitis (Women’s Committees) and local police stations have been referring cases of VAW to NEN GMKs which are now registered as service providers under PWDVA, 2005 and work together with the District Social Welfare Department and other stakeholders. 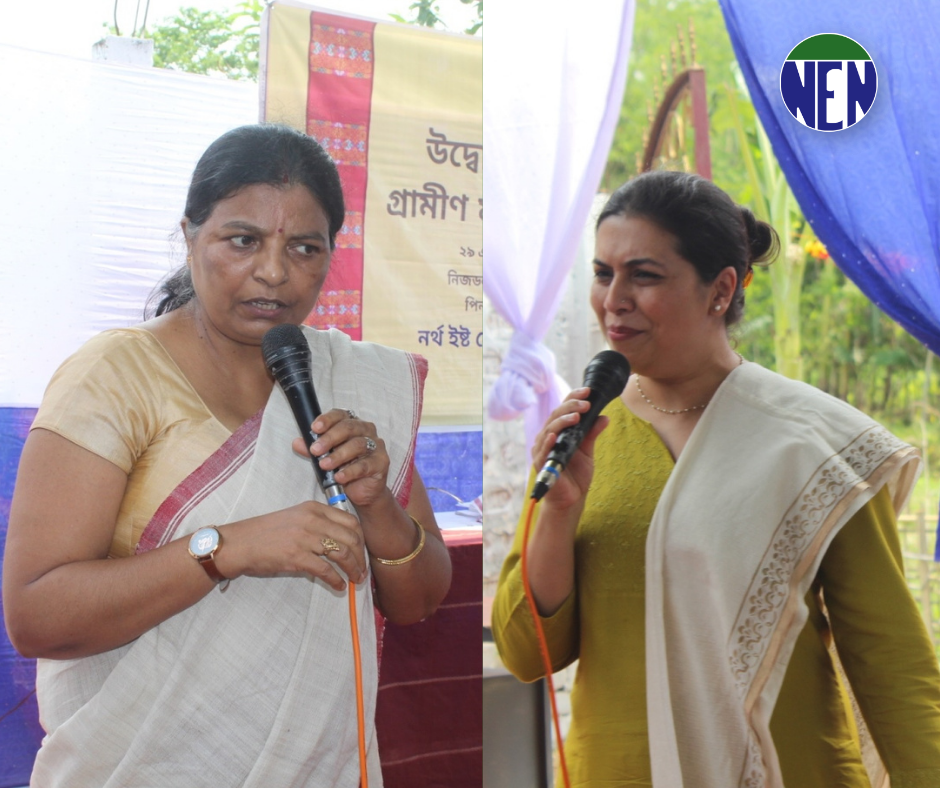 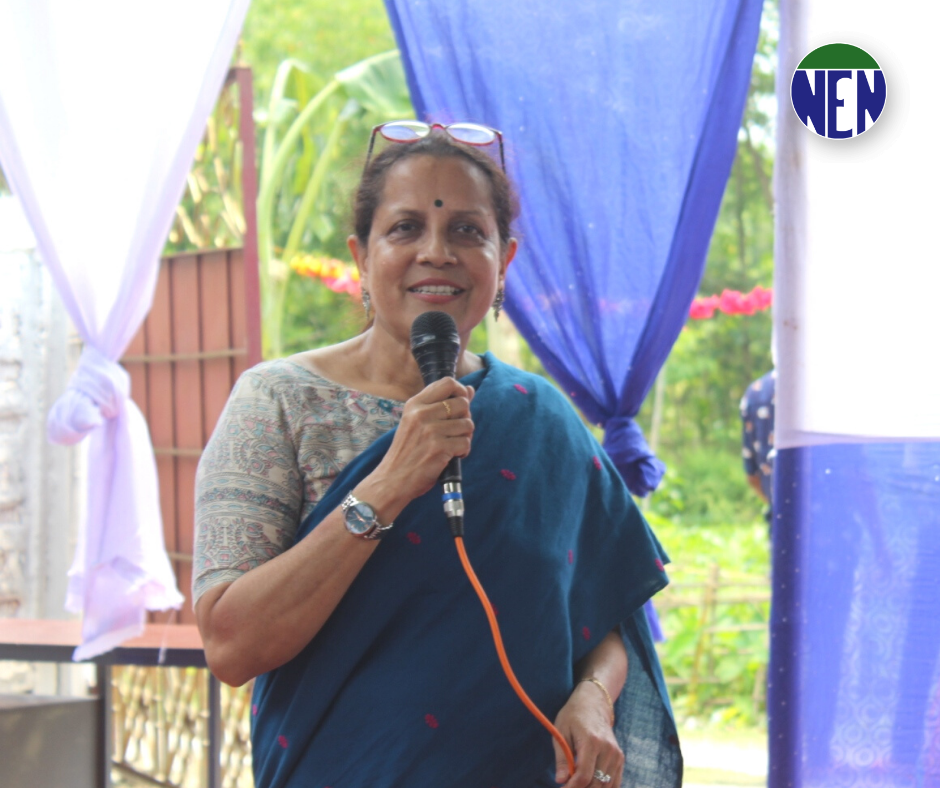 The inauguration of the 4th GMK by NEN was held in Nizdola village of Udalguri district and was attended by women from Nizdola and nearby villages as well as local dignitaries and NEN Team. Tamara Law Goswami, ED, NEN welcomed everyone with a motivating speech followed by an introduction by Dipali Bora, NEN Community Mobiliser, Udalguri. Anurita Pathak Hazarika, State Coordinator NEN Assam addressed the gathering to explain about NEN’s work and the role of GMKs in addressing DV faced by women and girls. Dr. Monisha Behal, Co-founder, NEN inspired the participants with her brief but inspiring speech.

The NEN Youth Collective of Udalguri performed a skit on the subject of Witch Hunting which was followed by a Bihu performance by the village women. 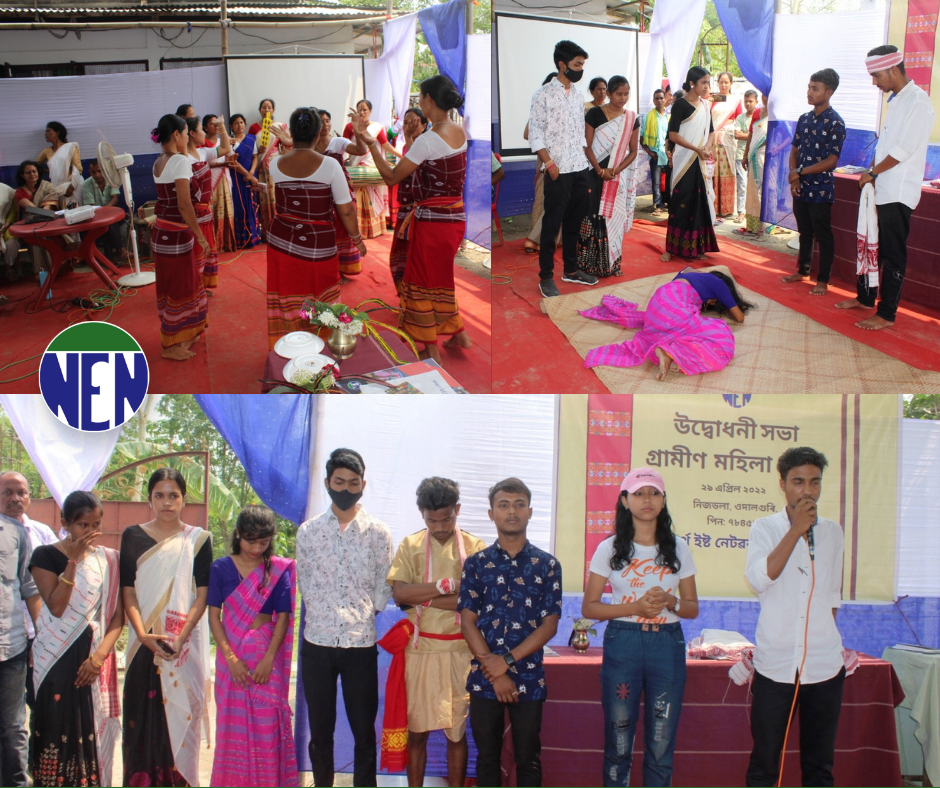